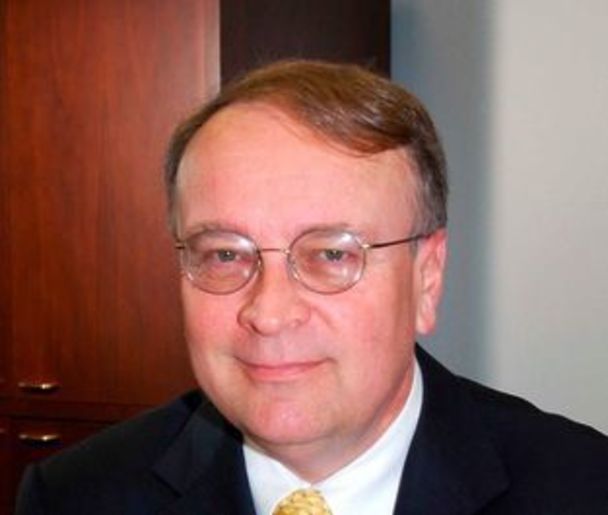 Donald Stanski, MD is a senior pharmaceutical industry executive with expertise in clinical pharmacology and pharmacometrics. He is a widely recognized expert in systems pharmacology modeling and simulation for drug and disease strategic data analytics. During his public service as Scientific Advisor to the Deputy Commissioner of the FDA, he introduced new quantitative methodology into the regulatory review and decision-making for drugs and medical devices. He assisted in preparation of the landmark FDA Critical Path document in 2004, and he was involved in multiple Critical Path programs.