Rare Disease Day brings awareness to the one in 20 people who live with a rare disease. The National Organization for Rare Disorders (NORD), the official U.S. sponsor of Rare Disease Day, the Ohio Rare Action Network (Ohio RAN) and the Connor B. Judge Foundation, sponsored an inspiring and educational event in Cleveland, Ohio to raise awareness for the 25-30 million Americans impacted by rare diseases. Harrington Discovery Institute hosted the event in their office in University Circle. This was the first Cleveland Rare Disease Day event in conjunction with NORD.

Cleveland Rare Disease Day 2020 kicked off with a continental breakfast and networking, followed by an informational program, and concluded with a light luncheon. The program included a series of short presentations, which addressed the challenges surrounding the diagnosis and treatment of rare diseases and lack of approved treatment options. The program also featured the patient perspective and highlighted advocacy and legislative efforts. 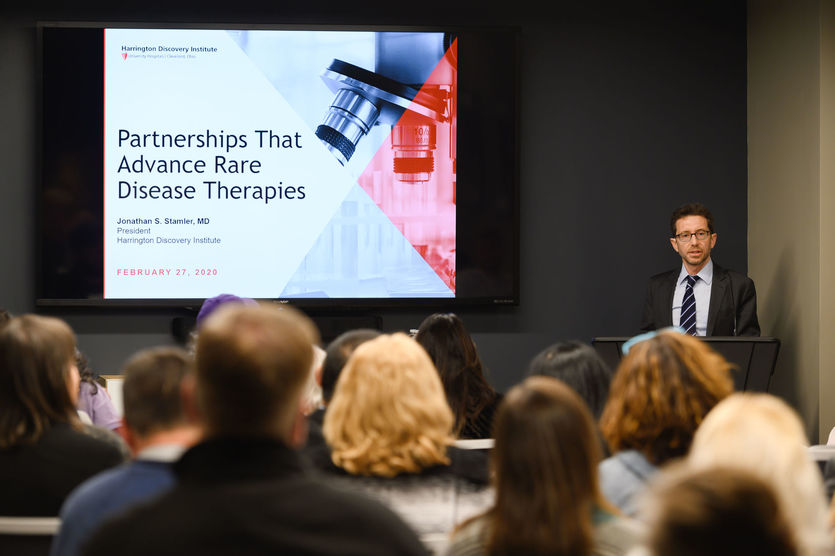 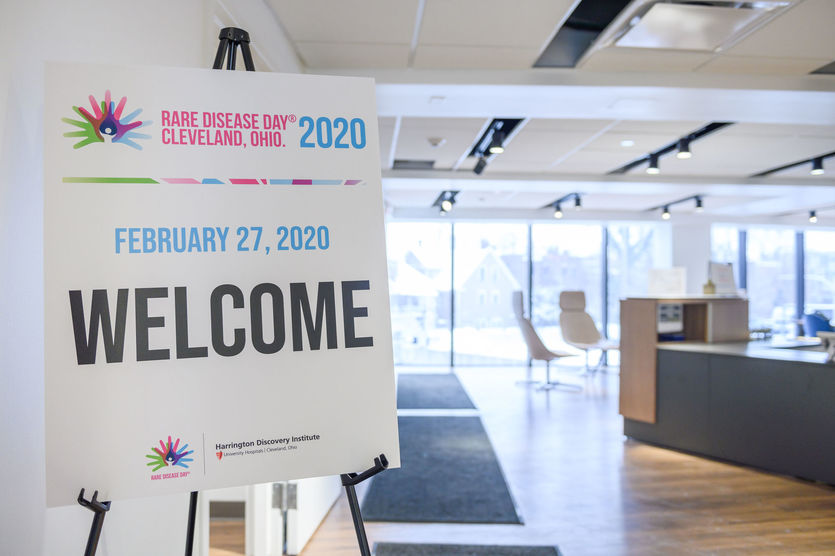 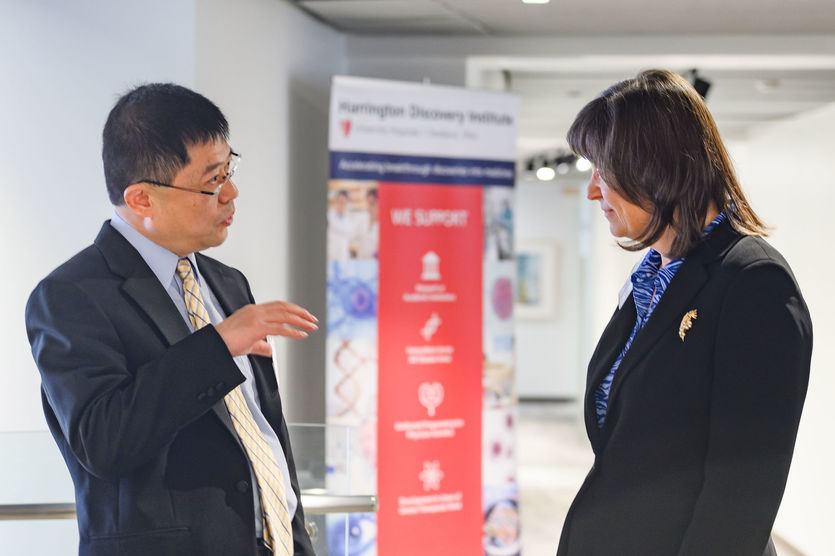 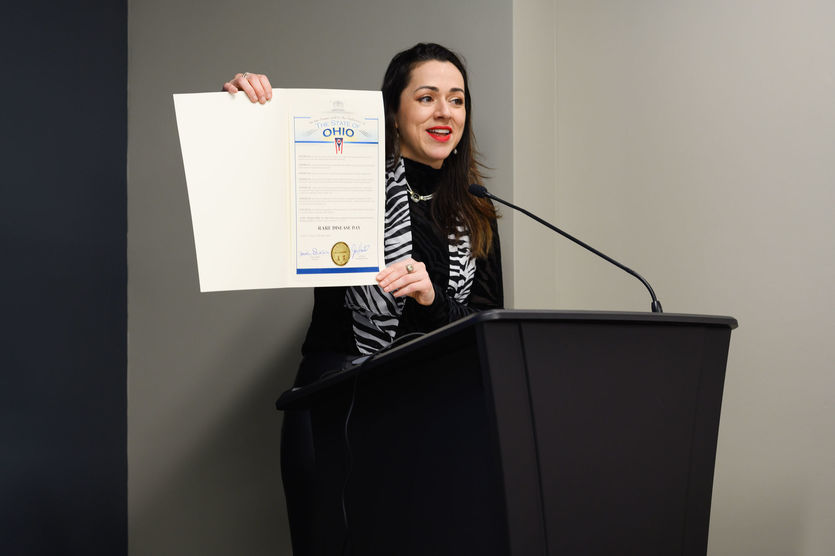