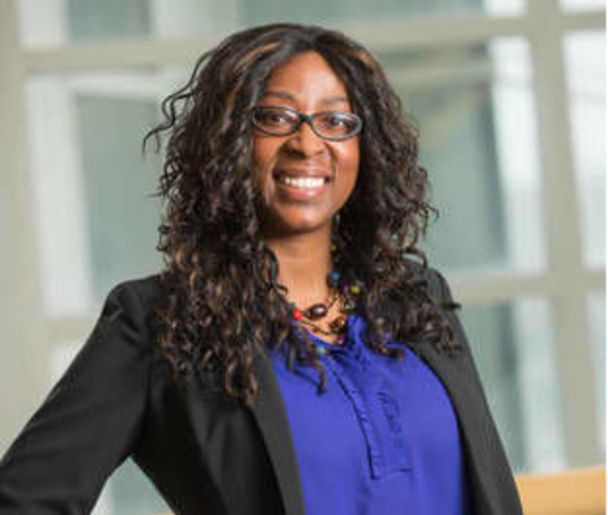 Diana Dawson is the Contracts and Grants Associate at Harrington Discovery Institute. Diana supports the development and execution of the institute’s marketing efforts including program outreach, material development and social media strategy. In addition, she facilitates the execution and processing of grant agreements and other contracts.

Diana received her bachelor’s degree in Communications from John Carroll University in 2007. From 2007-2010 Diana worked as an Outreach Coordinator for a non-profit housing organization assisting low-income individuals achieve responsible homeownership. From 2010-2017 Diana moved into the wholesale distribution field with Heidelberg Distributing, where she held executive support and project coordinator roles for the Vice President of Marketing and the President of Sales.

Diana joined Harrington Discovery Institute in 2017 as the Coordinator of the Therapeutics Development Center, and she was promoted into the Contracts, Grants and Marketing position in 2018.