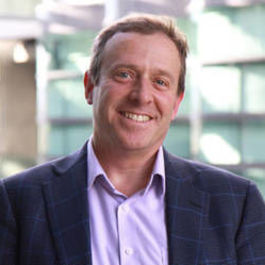 Influenza A is an RNA virus which constantly changes and presents itself from the seasonal flu to lethal pandemics. While many antiviral drugs have been developed, the viruses can quickly mutate and become resistant to these drugs. 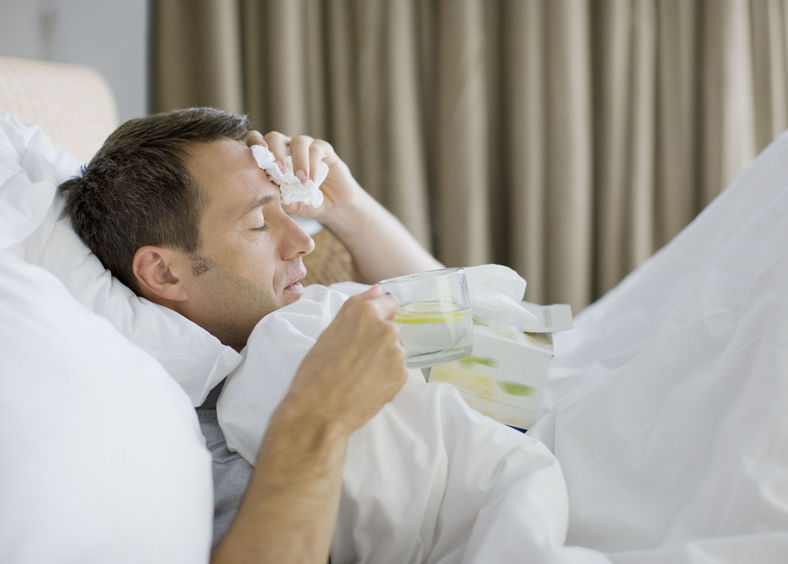 Dr. Jeffrey Glenn and his team began developing new antiviral agents that target critical viral RNA secondary structures—primary structures of RNA that have folded themselves into complex configurations—which are important for the correct function of many RNA molecules.

The proposed therapeutic of Dr. Glenn’s team, along with Harrington Discovery Institute, would be made to combat all strains of influenza, making it a universal anti-flu drug. The chosen method of a therapeutic was an antisense oligonucleotide, which is a human-made nucleic acid that binds to RNA sequences and can disrupt the targeted essential RNA secondary structure.

By the end of the two-year award term, the Harrington Discovery Institute had helped advance the work to the lead optimization stage, wherein the chemical structure of the lead compound can now be advanced to the clinic.

“If successful, this therapeutic will significantly boost our ability to ward off pandemics, while dramatically reshaping the landscape of antiviral drug development—allowing us to be proactive, rather than reactive, to emerging viral threats. Indeed, we can leverage the lessons learned in our project and now apply the same approach to virtually any virus of interest, via a process we now call programmable antivirals."