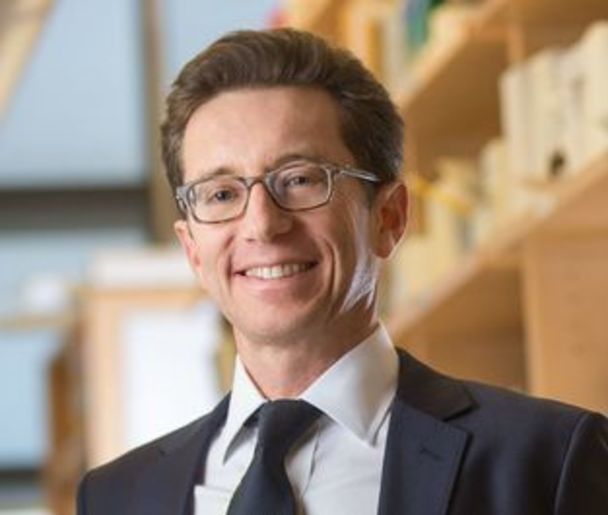 Jonathan S. Stamler, MD (President, Harrington Discovery Institute) is an internationally acclaimed physician scientist known for the discovery of protein S-nitrosylation, a global post-translational modification of proteins that is widely involved in both physiology and disease. Dr Stamler is also known for a track record of innovation and entrepreneurship as a founder of institutes, biotechnology companies (9), medical societies, innovation platforms and impact investment funds. He has co-authored over 300 original manuscripts and 125 patents/patent applications, and has been recognized with multiple awards. His work has been covered in numerous lay publications, including the front page and science sections of the New York Times, as well as Time Magazine and The Economist, in books on the history of science and luck, and in works on outlier innovators.

Jonathan Stamler discovered protein S-nitrosylation (binding of nitric oxide to Cys residues), a post-translational signaling system that controls cellular function from bacteria to humans. All classes of proteins can be modified by S-nitrosylation, and aberrant S-nitrosylation plays important roles in disease from heart failure to Alzheimer’s disease and cancer. Stamler has shown that S-nitrosylation is controlled enzymatically and that it regulates widespread physiology, including functions of the heart, skeletal muscle, and airways. His notable discovery that S-nitrosylation of hemoglobin is needed to oxygenate tissues has re-defined the respiratory cycle as a three- (not two-) gas system—O2/NO/CO2—and identified an essential role for RBCs in control of blood flow. Dr. Stamler recently discovered trans-kingdom nitric oxide signaling through which microbiome bacteria broadly modify host proteins to control animal physiology and development, and he identified how the drug nitroglycerin works. His discoveries have thus changed the understanding of signaling by gaseous messengers, reshaped nitric oxide/redox biology, and broadly impacted the biological sciences.