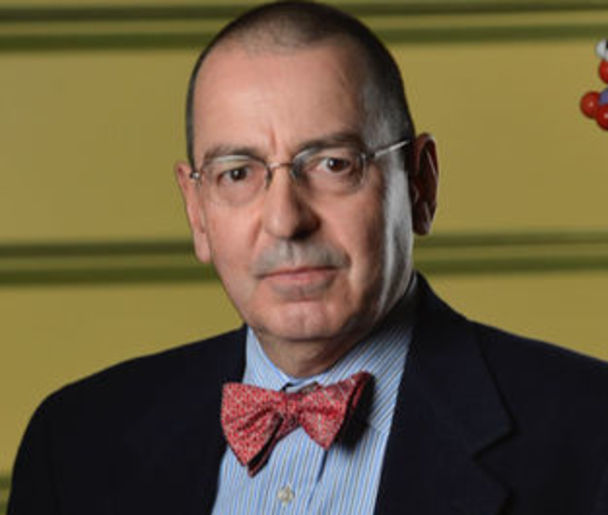 From 2008 to 2012, Dr. Burley was a Distinguished Lilly Research Scholar in Eli Lilly and Co. Prior to joining Lilly, he served as the Chief Scientific Officer and Senior Vice President of SGX Pharmaceuticals, Inc., a publicly traded biotechnology company that was acquired by Lilly in 2008. Until 2002, Dr. Burley was the Richard M. and Isabel P. Furlaud Professor at The Rockefeller University, and an Investigator in the Howard Hughes Medical Institute.

Following undergraduate training in physics and applied mathematics, Dr. Burley received his MD from Harvard Medical School in the joint Harvard-MIT Health Sciences and Technology Program. As a Rhodes Scholar, he received a DPhil in Structural Biology from Oxford University. He trained in internal medicine at the Brigham and Women's Hospital in Boston, and he did post-doctoral work with Gregory A. Petsko at the Massachusetts Institute of Technology and Nobel Laureate William N. Lipscomb, Jr. at Harvard University.

With William J. Rutter and others at the University of California San Francisco and Rockefeller, Dr. Burley co-founded Prospect Genomics, Inc., which was acquired by SGX in 2001. He is a Fellow of the Royal Society of Canada, the New York Academy of Sciences, and the American Crystallographic Association. He is a recipient of a Doctor of Science (Honoris causa) degree from his alma mater the University of Western Ontario, from which he received a BSc in Physics.