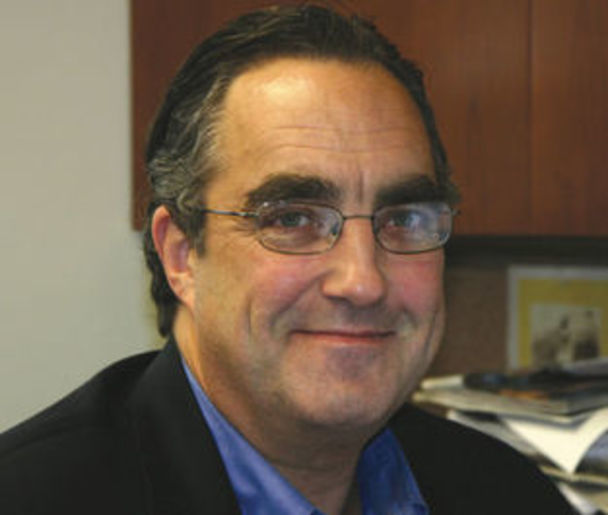 As a basic scientist and a physician, Dr. Marks, a cardiologist, chairman of the physiology department, and founding director of the Wu Center for Molecular Cardiology at Columbia University, New York, looks for ways to turn observations from the clinic or lab into new therapies for patients. This approach is responsible for the first drug-eluting stent used to prevent coronary artery stent restenosis and for a first-of-its-kind treatment for heart failure.

Today, the Marks lab is devoted to improving basic understandings of mechanisms that regulate calcium-dependent signals, including muscle contraction and cell growth. In particular, the lab focuses on the structure/function relationships of ion chain (RyR) and the IP3 receptor.

Following an internship and residency in internal medicine at Massachusetts General Hospital, Boston, Dr. Marks worked as a postdoctoral fellow in molecular genetics at Harvard Medical School, Cambridge, MA, studying the glucocorticoid receptor in the laboratory of Howard Goodman, PhD. He subsequently completed a clinical cardiology fellowship at Massachusetts General.

Dr. Marks was appointed to the Institute of Medicine in 2004 and was elected to the National Academy of Sciences in 2005. He has received many awards, including the Pasarow Award in 2011; Korsmeyer Award in 2010; American Heart Association) Basic Research Award in 2005; a Distinguished Clinical Scientist Award from the Doris Duke Charitable Foundation in 2000; and an American Heart Association Established Investigatorship in 1993.