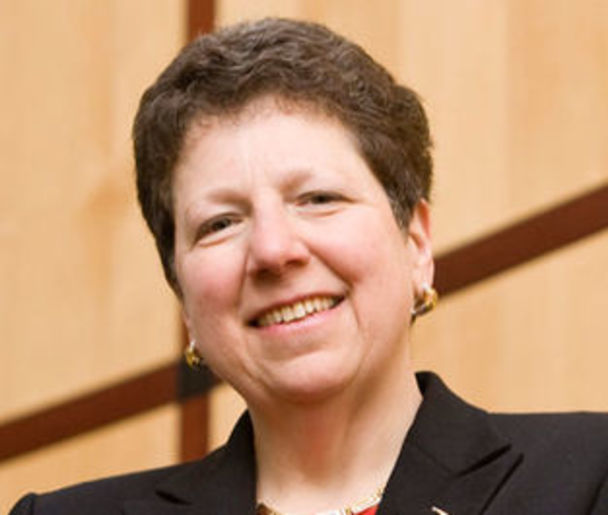 George R. Minot Endowed Chair and Professor of Medicine at Harvard Medical School; Vice-Chair for Research Strategy in the Department of Medicine at Beth Israel Deaconess Medical Center; Institute Member of the Broad Institute of MIT and Harvard

Dr. Kahn received her MD from Stanford University and an MS in Health Sciences from the University of California at Berkeley. She completed a General Medicine Fellowship at the University of California Davis and an Endocrine Fellowship at the National Institutes of Health. She has served as Chief of the Division of Endocrinology, Diabetes and Metabolism at Beth Israel Deaconess Medical Center. Dr. Kahn recently served on the Advisory Council of the National Institute of Diabetes, Digestive and Kidney Diseases at the NIH. She has also served on the Board of Directors of the American Diabetes Association and on the Scientific Advisory Boards of several large pharmaceutical and biotech companies. Dr. Kahn is an elected member of the National Academy of Medicine, the National Academy of Sciences, and the American Academy of Arts and Sciences.

Dr. Kahn is widely lauded for her pioneering research elucidating the molecular mechanisms underlying Type 2 Diabetes and the cellular and physiologic processes that link obesity with diabetes. Her research unveiled the now well-accepted fact that adipose tissue is an endocrine organ. Dr. Kahn identified novel pathways by which fat cells regulate insulin sensitivity and the risk for Type 2 Diabetes. Her discovery that a specific protein secreted by fat cells causes insulin resistance stimulated worldwide clinical studies demonstrating this protein is an early biomarker for diabetes and cardiovascular disease. Dr. Kahn’s lab (in collaboration with another lab) also discovered an exciting new class of mammalian lipids with anti-diabetic and anti-inflammatory effects that could lead to new prevention and treatment approaches for both Type 1 and Type 2 Diabetes.