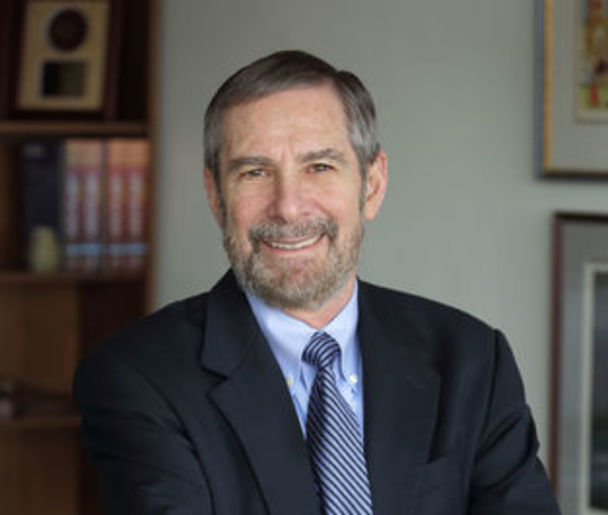 Dr. Doug Lowy is the Principal Deputy Director of the National Cancer Institute (NCI), National Institutes of Health (NIH). He is also Chief of the Laboratory of Cellular Oncology in the Center for Cancer Research at NCI. He received his medical degree from New York University School of Medicine and trained in internal medicine at Stanford University and dermatology at Yale. He has been the NCI Principal Deputy Director since 2010, was the Acting Director 2015 - 2017, and resumed this role again for seven months in 2019.

Dr. Lowy's research includes the biology of papillomaviruses and the regulation of normal and neoplastic growth. The papillomavirus research is carried out in close collaboration with Dr. John Schiller, with whom he has co-authored more than 150 papers over the past 30 years. In the 1980s, they studied the genetic organization of papillomaviruses and identified the oncogenes encoded by the virus. Starting in the 1990's, they have focused on papillomavirus vaccines and the papillomavirus life cycle. Their laboratory was involved in the initial development, characterization and clinical testing of the preventive virus-like particle-based HPV vaccines that are now used in the three FDA-approved HPV vaccines. Dr. Lowy's growth regulation research includes prior studies that established the importance of the ras gene family in cancer and the main mechanisms by which the NF1 tumor suppressor gene regulates normal cell growth. His growth regulation research is now focused primarily on the DLC family of tumor suppressor genes and their mechanism of action.

Dr. Lowy is a member of the National Academy of Sciences (NAS) and of the Institute of Medicine of the NAS. For their HPV vaccine research, he and Dr. Schiller have received numerous honors, including the 2007 Federal Employee of the Year Service to America Medal from the Partnership for Public Service, the 2011 Albert B. Sabin Gold Medal Award, the 2012 National Medal of Technology and Innovation Award (awarded in 2014), and the 2017 Lasker-DeBakey Clinical Medical Research Award. Dr. Lowy has also received the National Medal of Honor for Basic Research from the American Cancer Society and the Science of Oncology Award from the American Society for Clinical Investigation.