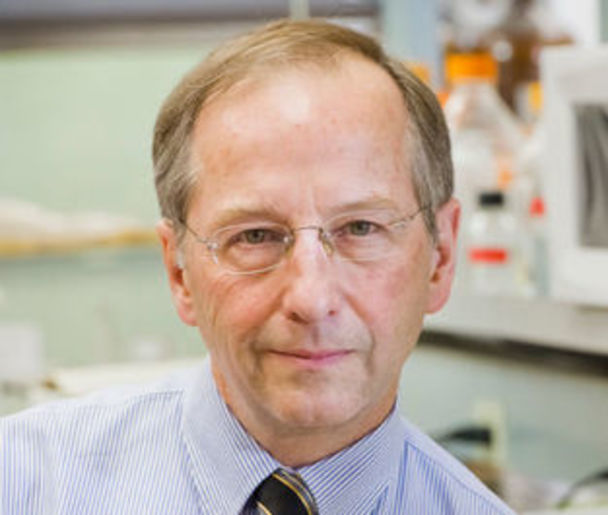 Dr. Welsh and his colleagues discovered that the protein affected in cystic fibrosis is an anion channel, elucidated its functional mechanisms, discovered ways that mutations disrupt function and showed that mutations can be rescued. This work led directly to development of medicines that target CFTR and are highly effective for 90% of cystic fibrosis patients. To understand disease pathogenesis, he and his collaborators developed cystic fibrosis pigs, the first mammal, other than mice, in which a gene was targeted to generate a disease model.