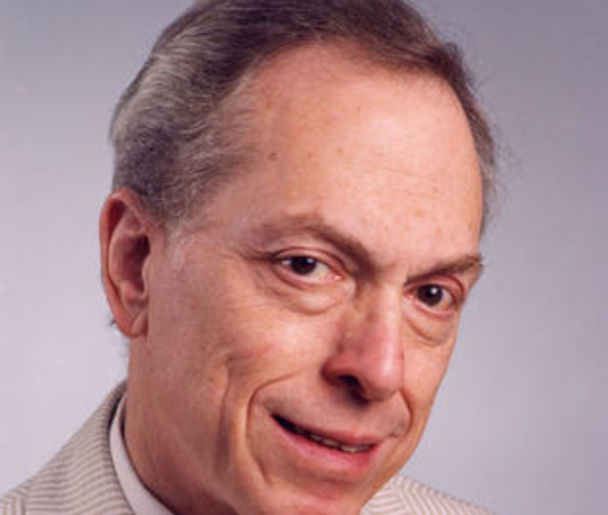 Professor of Neuroscience, Pharmacology and Psychiatry at the Johns Hopkins University School of Medicine

Solomon H. Snyder, MD, DPhil, DSc., is a distinguished service professor of neuroscience, pharmacology and molecular sciences, and psychiatry and behavioral sciences at the Johns Hopkins University School of Medicine. He is the founder of the Solomon H. Snyder Department of Neuroscience and served as its director from 1980 to 2006. He is world-renowned for his pioneering research in the identification of receptors for neurotransmitters and studies to characterize the actions of psychoactive drugs.

Many advances in molecular neuroscience have stemmed from Dr. Snyder's identification of receptors for neurotransmitters and drugs, and elucidation of the actions of psychotropic agents, making him one of the most highly cited biologists in the world. His 1973 Science publication describing the opiate receptor was a major advance in the field.

Among dozens of professional and academic honors, Snyder has received the U.S. National Academy of Science Award in Neuroscience, the Albany Prize in Medicine, the National Medal of Science, the Wolf Foundation Prize in Medicine, the Dickson Prize of the University of Pittsburgh, the Bower Award of the Franklin Institute, the Bristol-Myers Squibb Award for Distinguished Achievement in Neuroscience Research, the Gerard Prize of the Society for Neuroscience and the Salk Institute Science Award. He was also awarded the Albert Lasker Award for Basic Biomedical Research in 1978 for his research on the opioid receptor. He holds Honorary Doctor of Science degrees from Northwestern University, Georgetown University, Ben Gurion University and the University of Maryland, among others. Over the course of his distinguished career, he has authored or co-authored more than 1,000 peer-reviewed publications and seven books. He is a member of the National Academy of Sciences and the American Academy of Arts and Sciences.