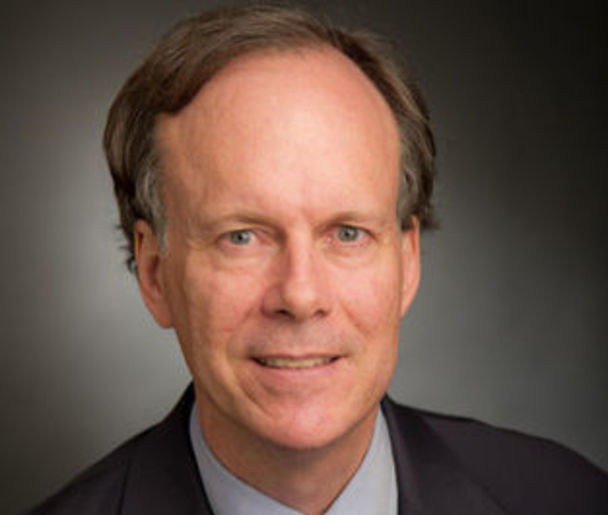 Dr. Kaelin earned bachelor’s degrees in chemistry and math from Duke University, Durham, NC followed by an MD, also from Duke. He completed his residency in internal medicine at The Johns Hopkins Hospital, Baltimore, MD, followed by a fellowship in medical oncology at Dana-Farber Cancer Institute (DFCI), Boston, MA. He was a post-doctoral fellow in the laboratory of David Livingston, MD, where he began his studies of tumor suppressor proteins. He became an independent investigator at DFCI in 1992, joined the Howard Hughes Medical Institute in 1998, and became a Professor of Medicine at Harvard Medical School, Cambridge, MA in 2002.