Harrington Discovery Institute collaborations are based on a shared mission to advance discoveries into new medicines that will improve human health, as well as, enhance each organization's ability to play a significant role in setting the scientific and innovation agenda in leading-edge research. These awards offer selected winners funding and expert pharmaceutical guidance to move their discoveries forward and ensure the most promising enter the clinic. Please join us in congratulating our newest scholars.

The 2016 Gund-Harrington Scholar is:

“We at the Foundation Fighting Blindness continue to applaud Ron Harrington’s support for accelerating promising research from the bench to clinical studies,” said Gordon Gund, chairman and co-founder of the Foundation Fighting Blindness. “The Harrington Discovery Institute offers highly pragmatic support to our researchers, based in hundreds of years of collective experience from an impressive cadre of pharmaceutical R&D executives. Together we are dedicated to helping millions defeat diseases that limit the ability to experience the gift of sight.”

In addition to funding, award recipients receive committed drug development and project management support through the Harrington Discovery Institute’s Innovation Support Center for the duration of the term of the award. This includes consulting and management services from experienced pharmaceutical development professionals, as well as regulatory, intellectual property and business development assistance.

“I am delighted that Professor Macaulay has been selected as the next Oxford-Harrington Scholar,” said Professor Sir John Bell, Regius Professor of Medicine, University of Oxford. “This program will support her novel approach around hormone receptors, which shows promise in treating cancers that touch millions of lives around the world.”

Harrington Scholars have facilitated access to BioMotiv – part of The Harrington Project for Discovery & Development – a for-profit commercialization company that is aligned with the Harrington Discovery Institute in mission and structure. BioMotiv was created to further advance discoveries by academic researchers in areas of unmet need.

“Our collaboration with the Harrington Discovery Institute is proving fruitful in aggregating effort around Alzheimer’s disease R&D,” said Howard Fillit, MD, Founding Executive Director and Chief Science Officer at the ADDF. “Our joint goals are to broaden the portfolio of drug targets in the pipeline and accelerate their development. We recognize the value of The Harrington Project model, and see this important collaboration as a way to advance ADDF’s work, which offers hope to people globally who currently are touched by Alzheimer’s disease and to those who fear it in their future.” 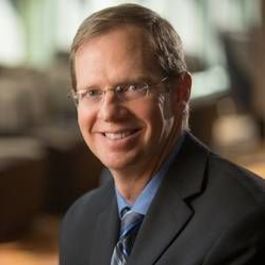 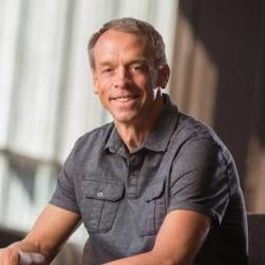 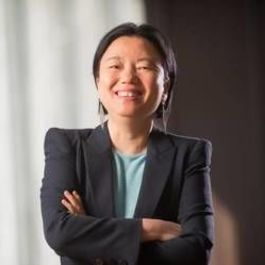