August 8, 2018, Cleveland, Ohio – The Harrington Discovery Institute at University Hospitals in Cleveland, Ohio—part of The Harrington Project for Discovery & Development—has announced three new scholars in collaboration with its partners Foundation Fighting Blindness (FFB) and Alzheimer’s Drug Discovery Foundation (ADDF). Harrington Discovery Institute collaborates with FFB on the Gund-Harrington Award to accelerate therapies for retinal degenerative diseases and ADDF to advance the development of drugs to prevent and treat Alzheimer’s disease.

Scholars are selected through a competitive review process for the potential of their research to advance towards clinical trials and ultimately into patients, regardless of their institution affiliation. In addition to financial support provided to the grant award recipients, Harrington Discovery Institute commits drug development and project management support through its Innovation Support Center.

The 2018 Gund-Harrington Scholars are:

“Collaborating with leading organizations like FFB and ADDF help us address underserved areas of medicine where treatments remain elusive,” said Jonathan Stamler, MD, President of the Harrington Discovery Institute. “Through the work of these outstanding scientists we are moving closer to developing much-needed therapies that improve human health.”

“The Gund-Harrington awards provide critical funding and guidance for researchers to advance promising sight-saving treatments toward human studies,” says Benjamin Yerxa, PhD, FFB’s chief executive officer. “We are pleased to be a part of this program, because it plays such a critical role in getting therapies out to the people with retinal diseases who need them.”

“Partnering with Harrington on the Scholar program ensures our ability to attract the best and brightest scientists to the important work of drug discovery,” said Howard Fillit, MD, Founding Executive Director and Chief Science Officer at the Alzheimer’s Drug Discovery Foundation. “It is an honor to be part of a program encouraging the next generation of scientists to pursue novel ideas that may lead to significant breakthroughs in Alzheimer’s and related dementias.” 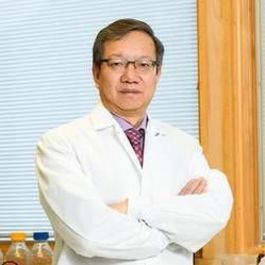 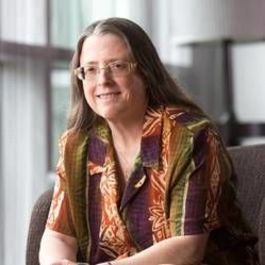