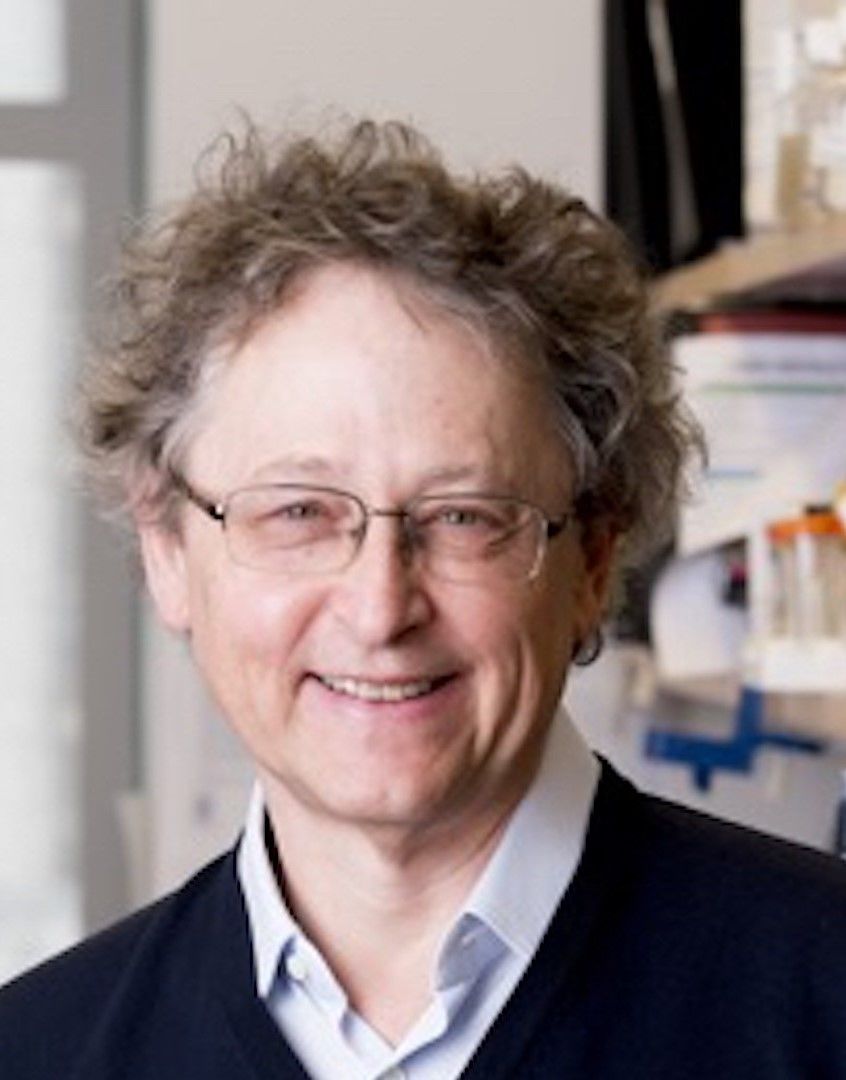 Michel Nussenzweig was born in Sao Paulo Brazil on February 10th1955. He received a B.S. summa cum laude from New York University in 1976, a Ph.D. degree from the Rockefeller University in 1981 and an M.D. degree from New York University Medical School in 1982. During his PhD with Ralph Steinman he discovered that dendritic cells are antigen presenting cells. After completing a medical internship, and residency, and infectious fellowship at the Massachusetts General Hospital he joined Dr. Philip Leder in the department of genetics at Harvard Medical School for postdoctoral training. He returned to Rockefeller University in 1990 as an assistant professor and Howard Hughes Investigator to head an independent laboratory. He was promoted to professor in 1996 and holds the Zanvil A. Cohn and Ralph M. Steinman Chair of Immunology. He is a member of the American Academy of Arts and Sciences, the US National Academy of Medicine and the US National Academy of Sciences. Nussenzweig’s laboratory studies the molecular aspects of the immune system’s innate and adaptive responses using a combination of biochemistry, molecular biology, and genetics. For work on adaptive immunity, he focuses on B lymphocytes and antibodies to HIV-1, while his studies of innate immunity focus on dendritic cells. His work is leading to new antibody-based therapies for infections by HIV and the novel SARS-CoV-2 coronavirus, among other viruses.

2022 Harrington Prize for Innovation in Medicine Recognizes Breakthrough Innovations in the Use of Human Antibodies to Treat COVID-19March 24, 2022, Cleveland, Ohio – The ninth annual Harrington Prize for Innovation in Medicine has been jointly awarded to James E. Crowe, Jr., MD, Director, Vanderbilt Vaccine Center and Professor, Departments of Pediatrics and Pathology, Microbiology and... Continue Reading