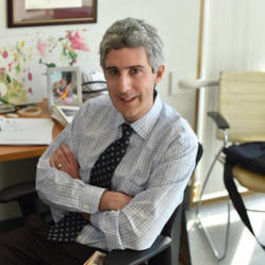 Most current osteoporosis treatments slow down the rate at which bone tissue breaks down, a process called bone resorption. Analogs of parathyroid hormone are the most commonly-used osteoporosis therapeutics that build new bone. However, these medications require daily injections. 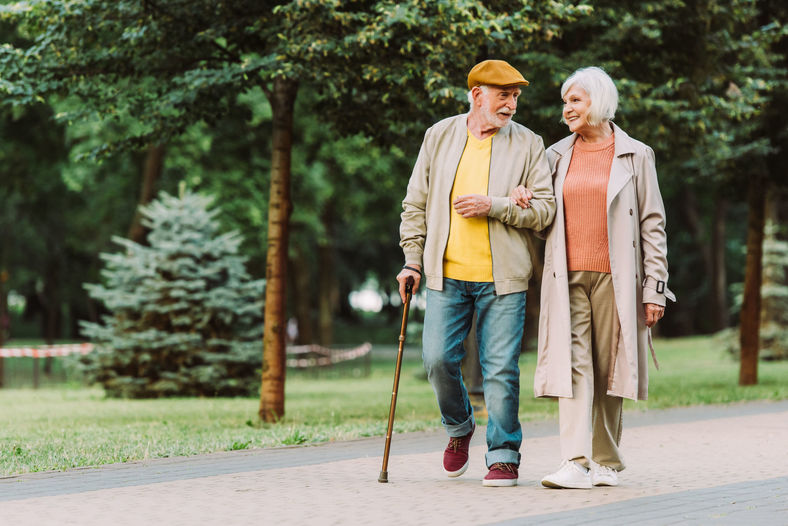 After years of research, Dr. Wein identified a small molecule inhibitor targeting salt inducible kinases which was shown to stimulate bone formation and decrease bone resorption. He and his team began tests on genetically modified mice in order to build confidence in the target, and used tool SIK inhibitor compounds which boosted bone mass in osteoporosis animal models.

With the funding Dr. Wein received from the Harrington Scholar-Innovator award, he and his team identified a new class of SIK inhibitors and initiated a medicinal chemistry campaign to synthesize over a hundred compounds to improve the small molecule, eventually demonstrating sub-nanomolar potency and selectivity against the target.

By the end of the program, Dr. Wein and his team had a lead compound with dramatic in vitro properties.

After the 2018-2019 Harrington Scholar-Innovator program, Dr. Wein and his institution formed a sponsored research agreement to continue looking for clear evidence of increased bone formation and bone mass. Currently, Dr. Wein is with the company to continue to optimize this compound and bring the work into large organisms.

”We ended the Harrington Discovery Institute project with a really powerful set of tools and were able to continue the work with this industry collaboration.”