Atul Chopra, MD, PhD is a Physician-Scientist and Medical Geneticist specializing in rare genetic disorders of metabolism and energy balance. An example of his lab's work is the discovery of asprosin, a hormone that controls appetite and glucose levels, that was made possible by clinical examination of patients with mutations in a gene never previously associated with such processes. Atul’s lab at the Harrington Discovery Institute at University Hospitals, and Case Western Reserve University, Cleveland, studies every facet of asprosin biology - synthesis, secretion, blood dynamics, CNS and hepatic receptors, and manipulation to treat disease.

Atul devotes most of his time to novel scientific discovery as Principal Investigator of his lab group, and to diagnosing and caring for patients as an Attending Medical Geneticist at the Center for Human Genetics, University Hospitals Cleveland Medical Center.

Additionally, he establishes biomedical companies that take biological discoveries and convert them to products for patients with unserved or underserved diseases. Thus, his professional life encompasses the entire arc - from caring for patients, to discovering new biology, to commercially developing products that serve those patients. Atul serves as a thought leader in rare genetic diseases and metabolic/hormonal diseases. 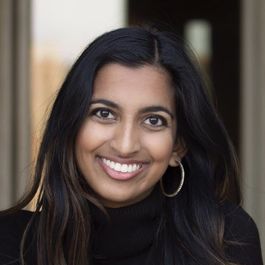 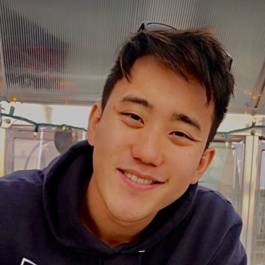 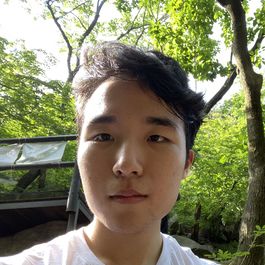 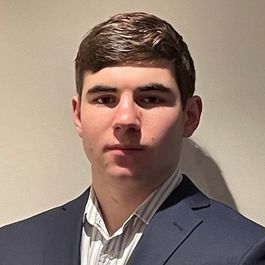 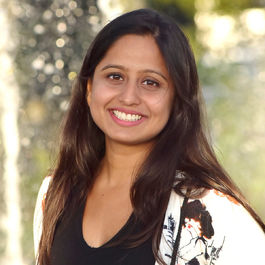 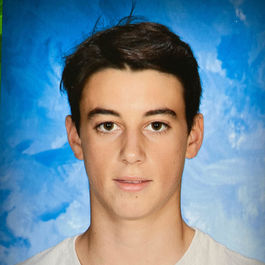 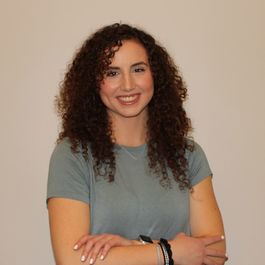 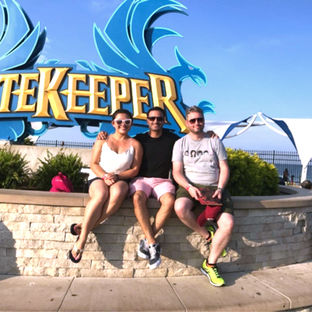 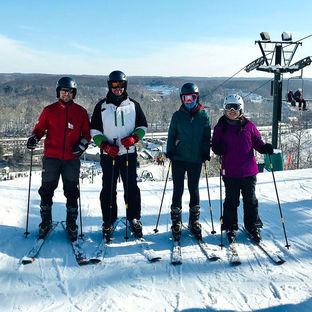 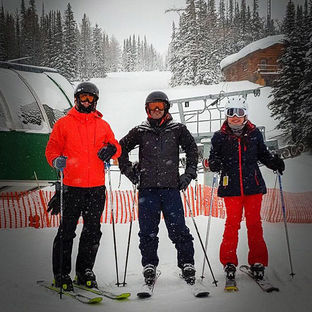 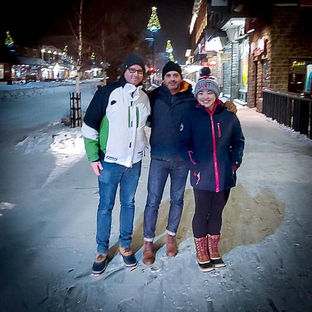 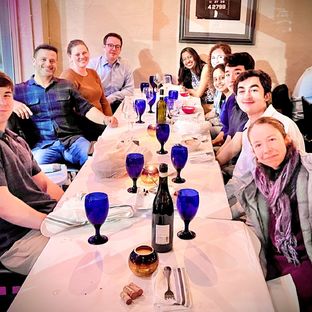