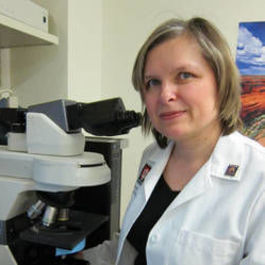 Chronic obstructive pulmonary disease (COPD) is one of the most prevalent chronic diseases which is made up of two different conditions—bronchitis and emphysema. The reason for its prevalence is due to chronic exposure to cigarette smoke, whether firsthand from smoking or even secondhand. After reading a study done by Dr. Matthias Clauss which describes how EMAP II causes apoptosis and inflammation, Dr. Irina Petrache became fascinated with how the EMAP II and emphysema were connected through inflammation and cell death of the microvasculature of the lungs, as well as how to treat the damage. 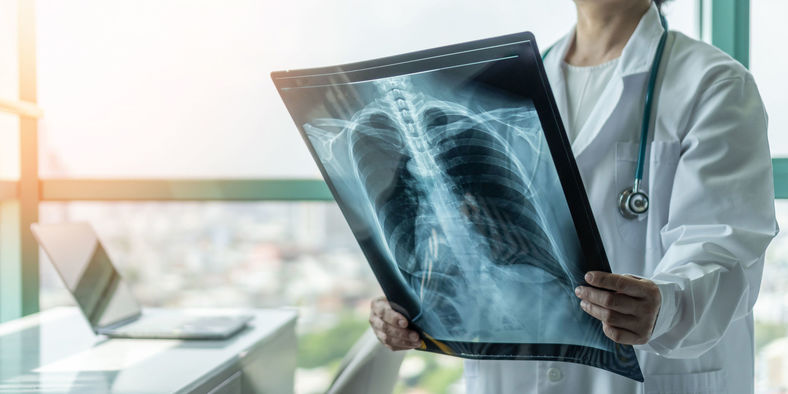 The two identified the protein—EMAP II—which causes the inflammation and death of cells that line the blood vessels. With their patent, Dr. Petrache and Dr. Clauss hope to build a drug around the protein in order to treat COPD.

At the end of their Harrington award term, Dr. Petrache received funding and the opportunity to partner with BioMotiv - a Harrington Project mission-aligned investment company focused on accelerating breakthrough discoveries into medicines.

The pair is currently in the process of advancing the work to target a subtype of lung damage that is part of COPD but can also have a disease outside of COPD called Pulmonary Hypertension, which can result from cigarette smoke but can also be idiopathic.

”I received not only funding, but also a lot of help in how to take our approach which is very academic into a commercially appealing and valuable product.”